The mission of Omaha Christian Academy is to educate students in light of Biblical Truth.

“All Scripture is God-breathed and is useful for teaching, rebuking, correcting and training in

righteousness, so that the servant of God may be thoroughly equipped for every good work.”

As an inter-denominational school, OCA seeks to unify believers by emphasizing the basic Biblical truths of salvation. We recognize the Bible as God’s complete revelation and accept no extra-Biblical teaching as its equal. We interpret the Scriptures literally in a normative, grammatical sense.
OCA accepts students from families that agree with the basic Biblical truths for salvation presented in this Statement of Faith, although they may differ on other points. However, those that serve the Lord as board members, faculty and staff at OCA must be in total agreement with this Statement of Faith. If they change their views, they are expected to terminate their ministry at OCA. OCA seeks to maintain unity by emphasizing salvation by the grace of God through Jesus Christ rather than opposing differences.

(Adopted 9/24/2012)
(OCA Bylaws, Article I)
Omaha Christian Academy also adheres to the Statement of Faith of the Association of Christian Schools International (ACSI). 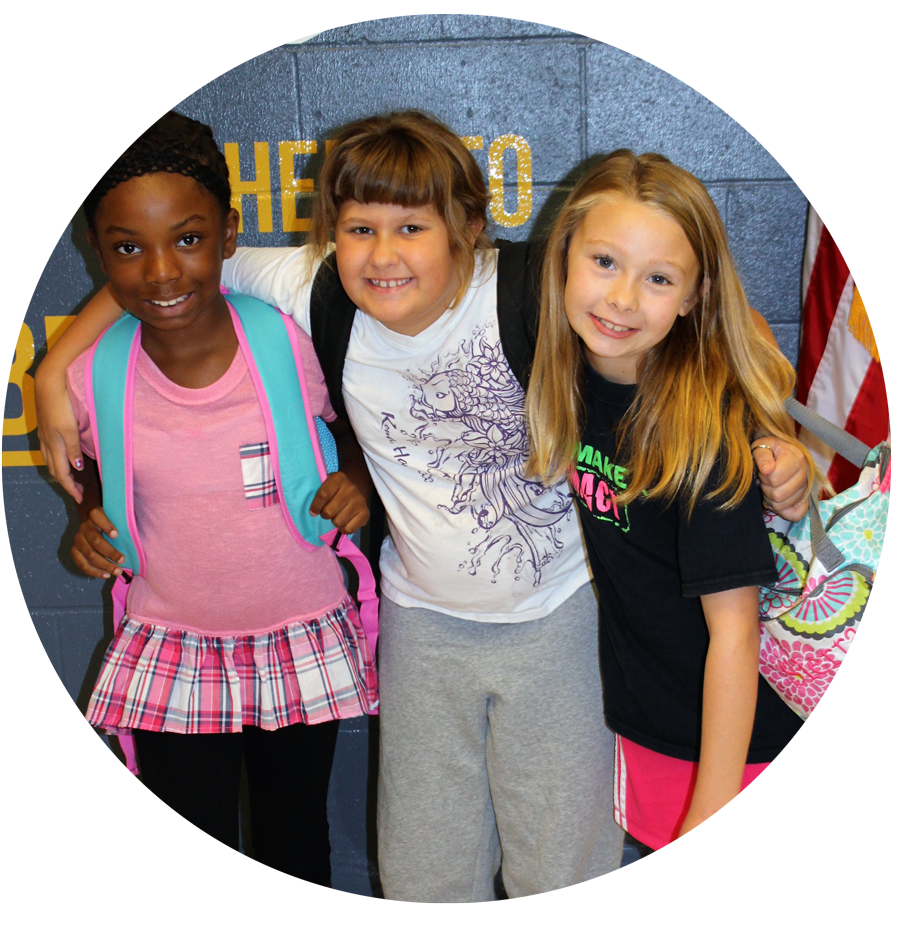 Visit us to learn if Omaha Christian Academy is right for your family.

The next year, sixth and seventh grades were added and enrollment tripled to 90. By 1977, construction had begun on a new facility at 8345 Crown Point with plans to include a gym and secondary classrooms. The construction was never completed, but enrollment continued to climb. In 1978 there were 178 students, and the first senior was graduating from Temple Christian Academy.
In 1980 the school was scaled back to grades K-8. Five years later, with enrollment at 128, a ninth grade was added. Once again, the secondary school began to grow.

In 1988, Temple Baptist turned administration of the school over to a parent-led organization. The name was changed to Omaha Christian Academy, and the school began to look for a home of its own. In 1991, the interdenominational school moved into the General Motors (GM) training facility at 80th and Dodge.

Parents, teachers, students and staff went to heroic lengths to convert the GM facility (with paint bays and engine hoists) into a school building. Enrollment continued to climb and was soon at 220 students. During the next few years, OCA received Nebraska and ACSI accreditations, added a day care, and began graduating seniors again.

By Spring of 1997, enrollment was 265 and classroom space was getting tight. In August, OCA celebrated its 25th year by moving into a “real” school building at 78th and Western. This facility included a gym, a football field, and an actual band room with space to grow. Twenty-eight teachers and nine staff members provided a quality learning environment for our students. The school grew to over 370 students!

Westside’s school district did some restructuring and OCA had to vacate their facility by June 1st, 2005. Where did OCA’s 340 students go? In answer to prayer, sections of the former Ryan High School would be leased from Liberty Christian Center. Renovations were made and the move completed in time to begin classes on August 17, 2005. Enrollment numbers began to decline during the stay at this location.